Norwegian capital Oslo is now the most expensive for a night out on the town, according to a cost comparison of the world’s top cities.

Sydney, costing $445.64 for a night out, ranked No 6 and New York No 4 among an otherwise European-dominated list of the world’s priciest places to stay and for a night out. Zurich ranked No 2, Stockholm 3, Paris 5, London 7 and Copenhagen 8.

The TripAdvisor TripIndex Cities is based on the cost of a couple staying one night in a four-star hotel, cocktails, a two-course dinner with a bottle of wine, and a return taxi fare.

South-East Asia, as one would expect, had three cities in the 10 least expensive destinations – Hanoi, Bangkok and Kuala Lumpur, but Eastern Europe also ranked on the list of “el cheapo” destinations with Sofia in Bulgaria the cheapest city overall, closely followed by Warsaw and Budapest. 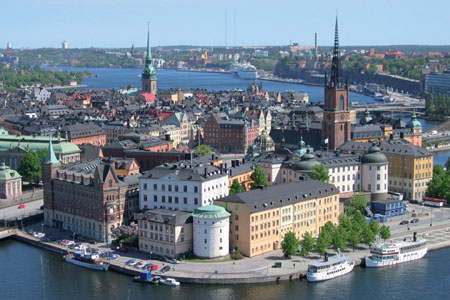